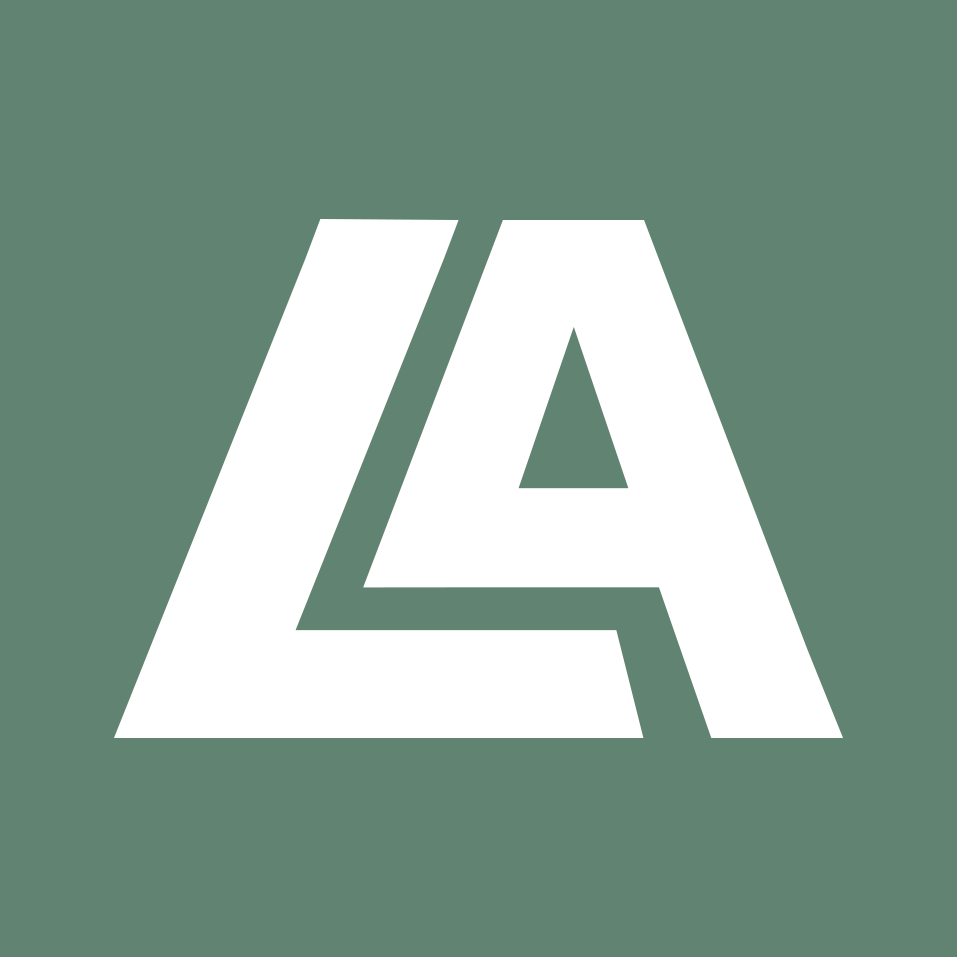 The Urbanization of China’s Interior. Click to keep reading…

23 Apr The Urbanization of China’s Interior. Click to keep reading…

Since 1958, China has used a residency permit (hukou) that determines where you live, where you work, where your children go to school, and even influences whom you choose to marry. The system allows policymakers to regulate the movement of people to achieve national objectives.

Today, there is a growing consensus that the hukou may be holding the country back. It is creating a large gap between the living standards in rural and urban residents, and restricting labor mobility. President Xi issued a statement at the end of 2019, eliminating the registration system in cities with a population less than 3 million and relaxing the rules for cities with a 3-5 million population. Wang Feng, a professor of sociology at University of California at Irvine, says “This is by far the boldest and the most significant move to remove the institutional barrier responsible for maintaining two classes of citizens within the same country.” He continues, “Such a move will no doubt increase labor mobility, usher in new economic dynamism, and reduce a type of social inequality that has plagued China for over half a century.”

Hukou reform will also contribute to a broad urbanization strategy that China hopes will foster the emergence of megacities (where the population is greater than 10 million). Some cities have already begun easing residency restrictions to help spur economic growth. Smaller cities are also changing Hukou laws. This, combined with high real estate prices and intense competition for jobs, will help to reverse the migration to large, eastern coastal boomtowns. In a report issued by the National Health Commission in December 2018, Wang Dan, an economist intelligence unit analyst remarked, “The current round of hukou reform will accelerate urbanization, especially for central and Western China. The overall inequality in China will drop with faster urbanization, but within cities inequality will increase since new migrants are mostly low-income.”